City on Fire: The Fight for Hong Kong

A long-term resident and expert observer of dissent in Hong Kong takes readers to the frontlines of Hong Kong’s revolution.

Through the long, hot summer of 2019, Hong Kong burned. Anti-government protests, sparked by a government proposal to introduce a controversial extradition law, grew into a pro-democracy movement that engulfed the city for months. Protesters fought street battles with police, and the unrest brought the People’s Liberation Army to the doorstep of Hong Kong. Driven primarily by youth protesters with their ‘Be water!’ philosophy, borrowed from hometown hero Bruce Lee, this leaderless, technology-driven protest movement defied a global superpower and changed Hong Kong, perhaps forever.

In City on Fire, Antony Dapiran provides the first detailed analysis of the protests, and reveals the protesters’ unique tactics. He explains how the movement fits into the city’s long history of dissent, examines the cultural aspects of the movement, and looks at what the protests will mean for the future of Hong Kong, China, and China’s place in the world.

City on Fire will be seen as the definitive account of an historic upheaval.

‘Excellent reportage that is of critical importance in understanding contemporary Chinese politics.’

‘This fascinating read is essential for anyone interested in the current affairs of Hong Kong, specifically, and China, generally.’

‘combines relentless on-the-ground reporting with a deep understanding of the city’s political, economic and social undercurrents … Dapiran’s style is energetic and vivid, transporting the reader to the middle of a riot police baton charge or a panicked, tear-gassed crowd...’ 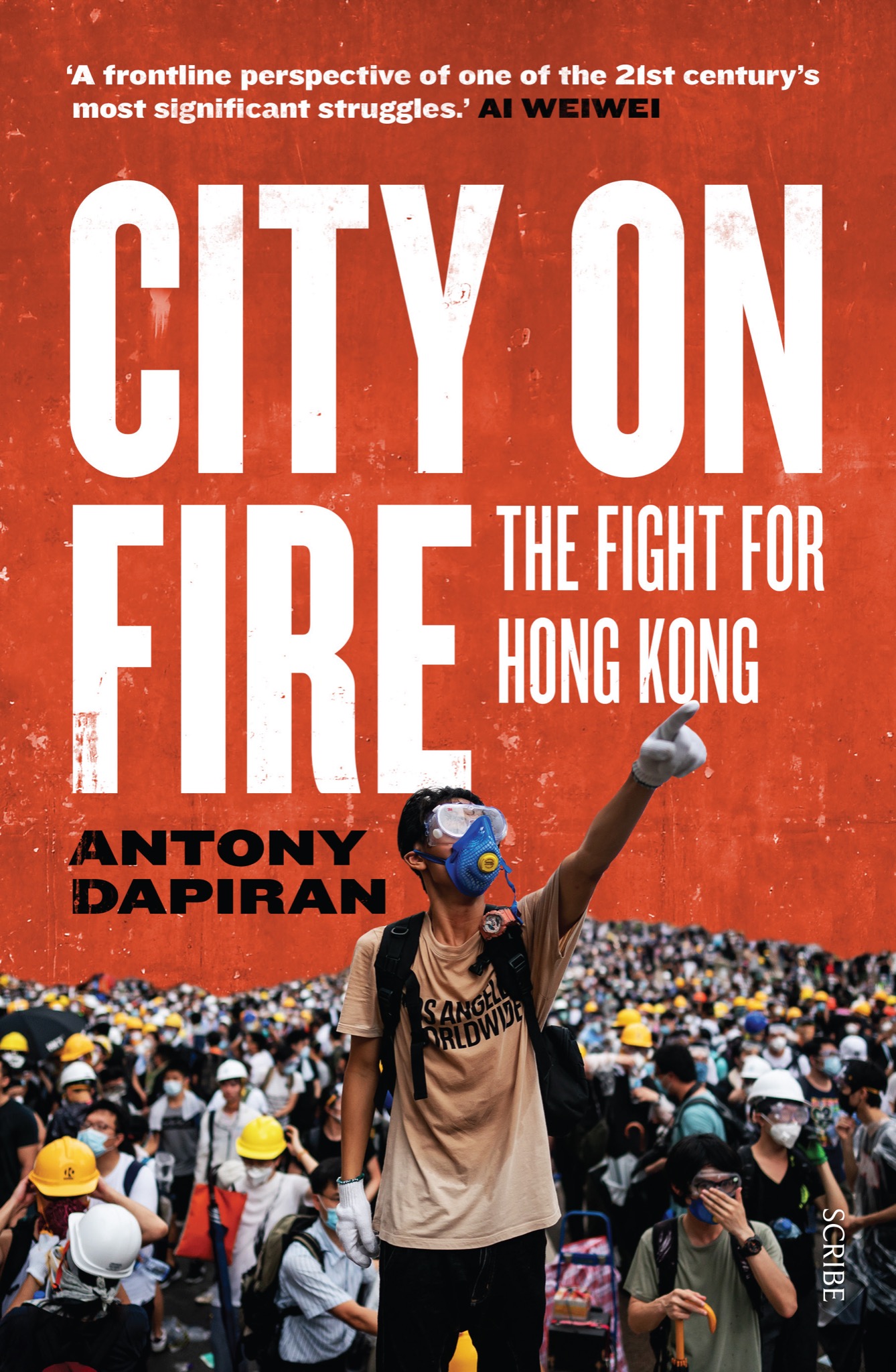