Navigate to relevant sub-sections using the menu bar above. 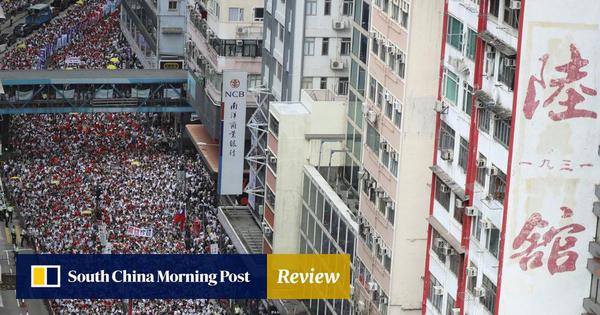 Beijing's new round of mass arrests in the territory is a bid to end opposition politics. 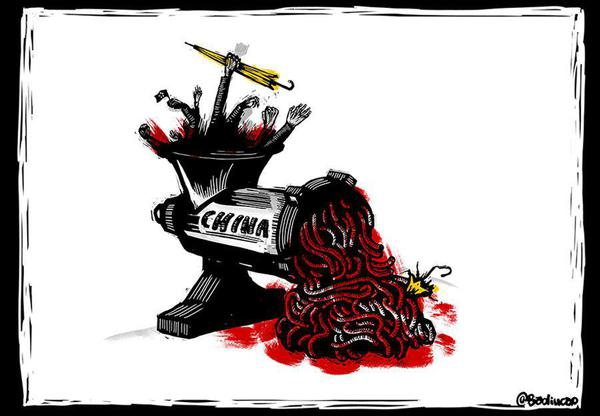 Personal reflections on mass arrests in Hong Kong, and the aftermath of a moment of hope.

How the soft power of Hong Kong's democracy movement is still alive. Based on extracts from City on Fire: The Fight for Hong Kong. 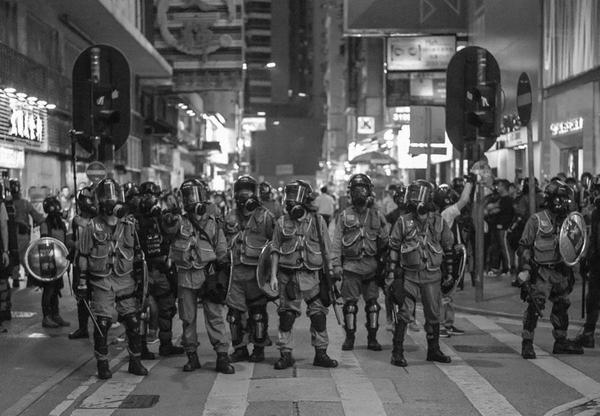 Review of "Making Hong Kong China: The Rollback of Human Rights and the Rule of Law" by Michael C. Davis 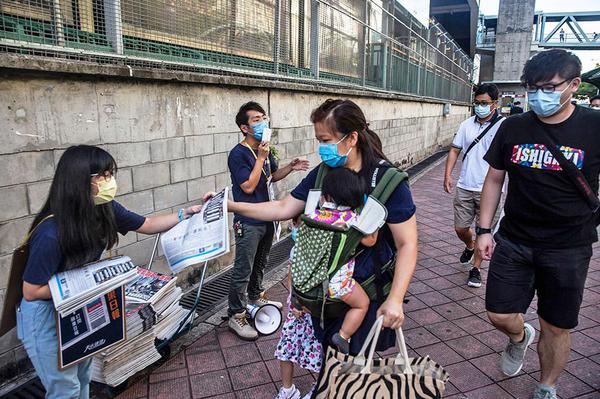 The city’s protesters are using unconventional methods to navigate a legal minefield. 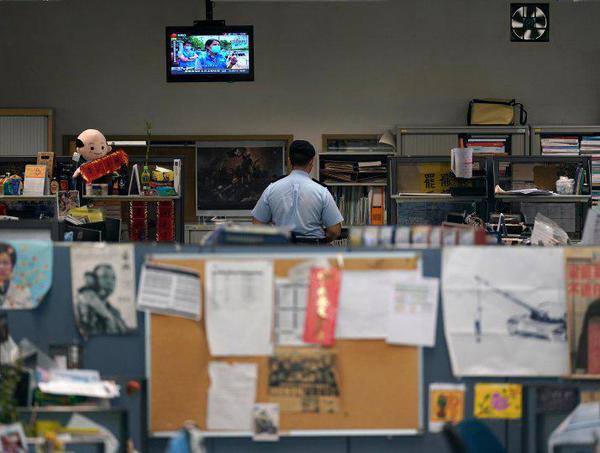 In the wake of a media crackdown by the authorities, Hong Kongers have rallied in support of a pro-democracy newspaper. 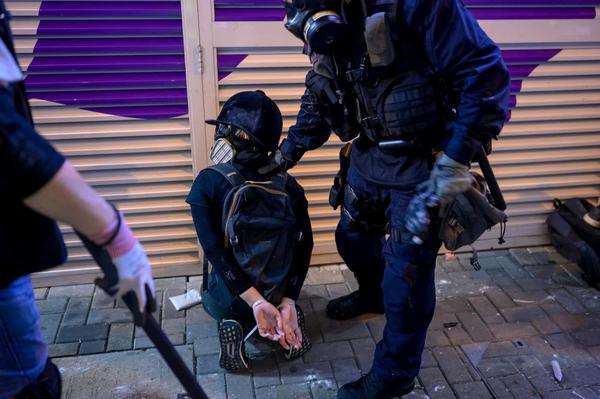 Hong Kong has a new ‘Party Secretary’, a new all-powerful government agency, and a new basis to charge the opposition as terrorists. The National Security Law effectively replicates in Hong Kong the same Party and government structure that exists in the rest of China – and the implications are profound. 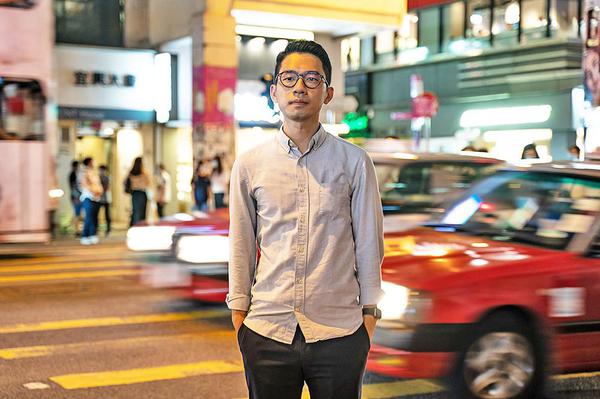 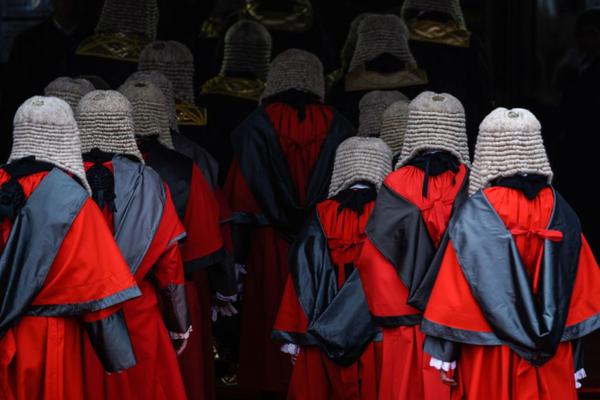 Is Business About to Get Harder in Hong Kong?

Uncertainty about the implications a new law could undermine the city’s hard-won status as an international legal center.

An excerpt from my book, "City on Fire: The Fight for Hong Kong", published in the journal Ninth Letter. 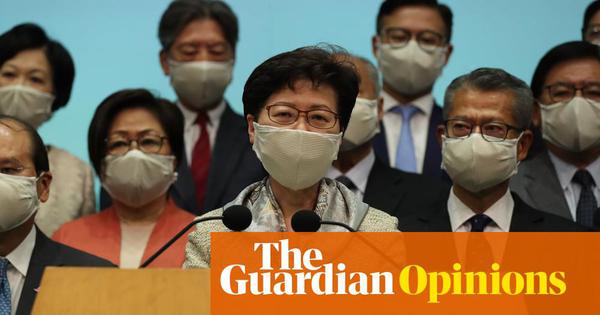 Hong Kong's own leaders have sacrificed its autonomy

If Hong Kong has become a pawn between the US and China, it is because Carrie Lam and her government have allowed it. 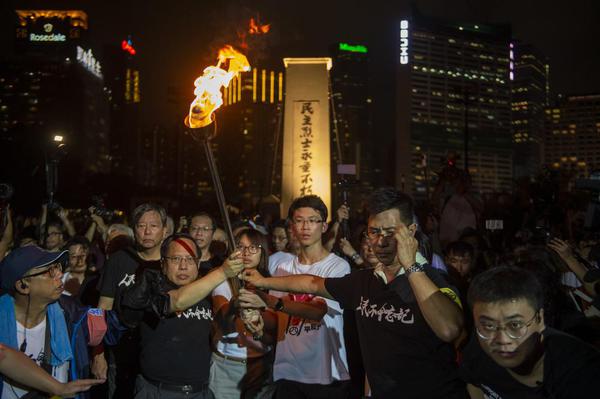 No place for Tiananmen vigil in China's new Hong Kong

Is China aiming to break the spirit of Hong Kong’s democrats?

The Pandemic Is Cover for a Crackdown in Hong Kong

The gap between the mainland and the city is closing fast.

Hong Kong stands at a crossroads, its people emboldened by last year’s protests and infuriated by government culpability for the virus.

As Hong Kong’s protest movement passed the six-month mark and the year drew to a close, the question of what name to give a movement that began in June 2019 becomes a vexed one for editors and reporters, academics, and commentators.

In the most chaotic week since the current anti-government protest movement began almost six months ago, the city’s streets were lit with burning barricades, petrol bombs hurled at police lines, and cars torched. Hong Kong this week feels a city balanced on the edge of a precipice. 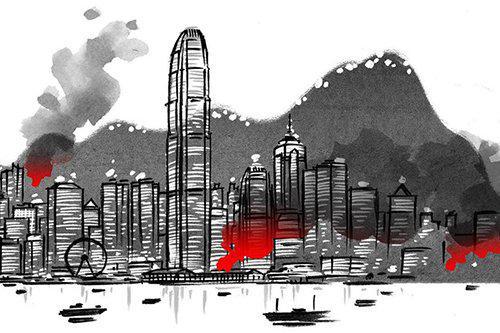